We take a shower in the morning to freshen up. A good shower helps in relaxing after a long tiring day and a hot shower boosts your mood on a boring day. In short, we depend on our showers. We literally spend half a year of our lives in there. So it’s good to ensure that your shower is the best. One of the ways you can transform your shower experience is by upgrading your shower mixer. 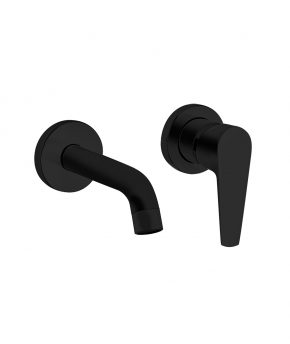 What different types of shower mixers are there?

Smart shower mixers are the latest addition to the bathroom, allowing you to control your entire shower experience. With a smart shower mixer, you can select several pre-determined shower settings such as gentle or drench, depending on what you want at the moment. Furthermore, you can also save your ideal shower temperature and power it to your profile for a comfy shower every day. Similar to a digital shower mixer, a smart shower mixer also lets you control your shower with the help of a remote. Plus, they are fully compatible with smartphones as well.